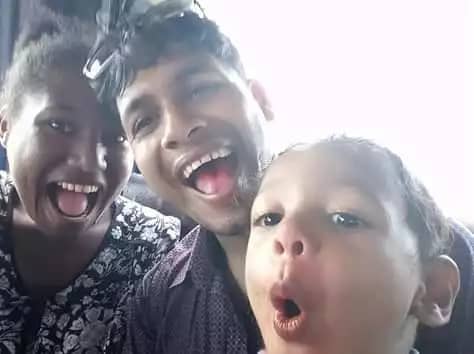 Helal Uddin with his wife Alice and their son.

Social distancing is pretty much impossible for Helal Uddin.

The Bangladeshi man — whose nickname “Spicy” is a nod to his training as a chef — shares a prison room with 50 other men, one of whom has tuberculosis. The room is full of bunk beds (without mattresses), but Uddin has only a spot on the floor to sleep on. There are over 600 men in the prison, he said.

Uddin has been a prisoner at Papua New Guinea’s Bomana Correctional Facility, just outside Port Moresby, for the last 11 months.

But his journey to the facility started years earlier, in 2013, when he boarded a boat to Australia.

Since then he has experienced a long stint in Australian immigration detention, found love, had a son, been deported from Papua New Guinea, got right back on another boat across the seas to PNG, been arrested and imprisoned again, and converted to Seventh-day Adventism. 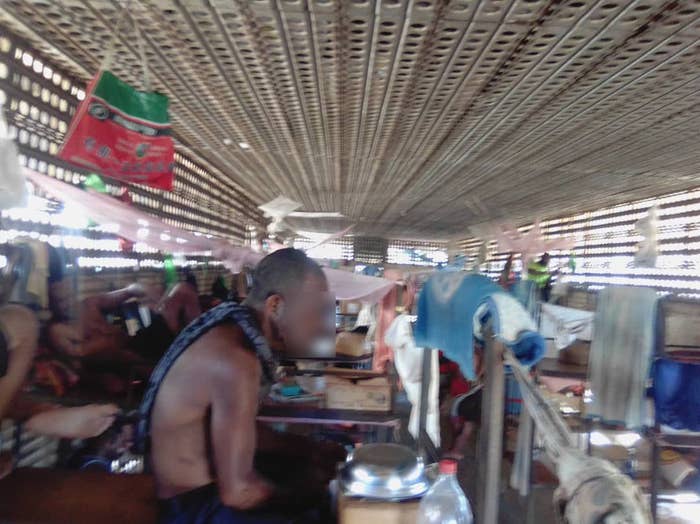 Uddin remains chatty, despite his current struggles. But every conversation and exchange of messages make clear his singular focus: being reunited with his wife, Alice, and their son Muhamed. In a pandemic, this already difficult task now feels insurmountable.

Uddin was transferred to PNG from Australia’s Christmas Island in 2013, but he wasn’t free to leave the compound where he and hundreds of other asylum seekers were held until 2016. In April that year, PNG’s Supreme Court ruled that indefinite detention was unconstitutional.

He met Alice, a Manus local, who was working at a local Chinese supermarket. They married in a village ceremony in 2016, and welcomed a “beautiful boy” the following year, Muhamed Ali. Uddin started a small food canteen and named it Muhali after his son. 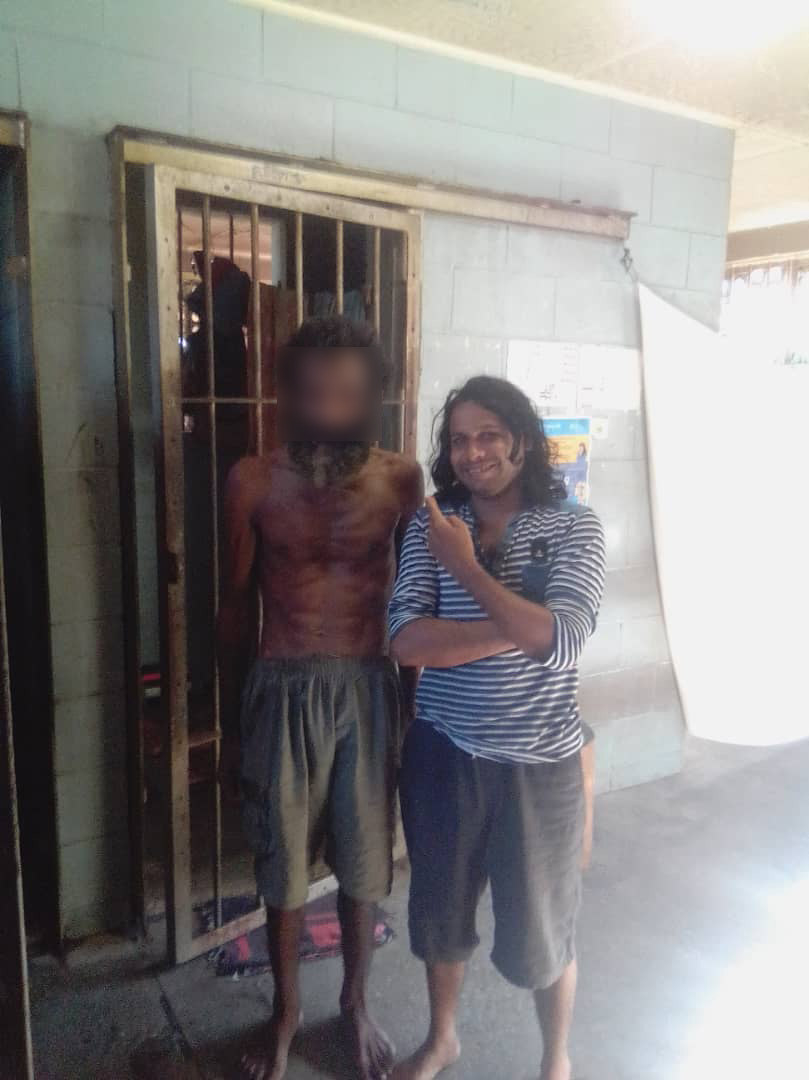 Uddin stands with a fellow prisoner, a Papua New Guinean man who has tuberculosis.

Uddin’s refugee claim, based on his support for a political party, was rejected in 2017. He said the Australian government offered him $25,000 to go back to Bangladesh but he refused, not wanting to leave Alice and Muhamed. In March 2018 he was arrested and then deported to Bangladesh. His son was two days shy of turning one.

While other refugees and asylum seekers have fought hard to leave PNG, Uddin was desperate to return to Alice and Muhamed. He tried to get an entry visa for PNG after he was deported, even travelling to the embassy in India. But his efforts, and Alice’s in PNG, were unsuccessful.

After seven months Uddin decided he had to take another path. He took a six-week boat journey, travelling from Bangladesh to Thailand, on to Malaysia and then Indonesia. Without a passport or a visa, he crossed over from Jayapura in Indonesia to Vanimo in PNG in November 2018.

His father-in-law collected him in a dinghy and took him to Manus, he said, where he lived with his wife and son for four months, but he was arrested and jailed when he applied for an identity card to register his business. He pleaded guilty to illegally entering the country, and his wife paid his fine last July, roughly $900 AUD.

“They said I didn’t have a passport or visa. It doesn’t matter. I have my wife and son,” he said. 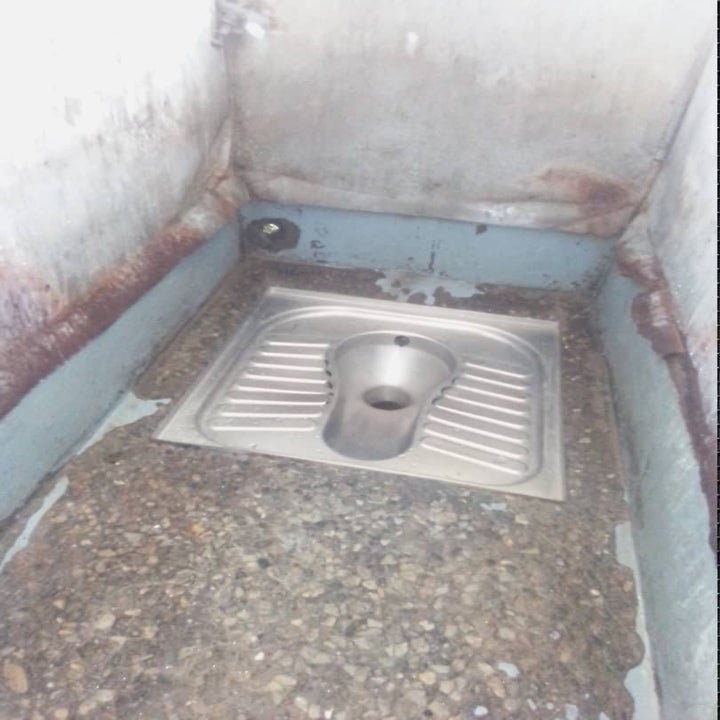 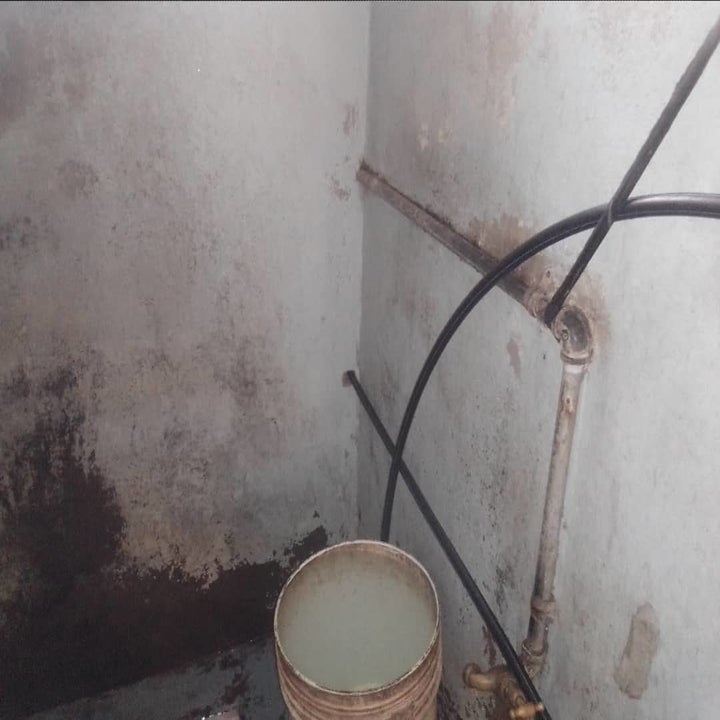 The toilet shared by over 50 men in Uddin’s room, and a bucket for showering.

In June 2019 he was baptised and became part of the Seventh-day Adventist church. His conversion was the result of witnessing the murder of three of his boat-mates on the Bangladesh-Myanmar border, he said, when he told God that if he survived and made it to the Christian country PNG he would convert. He says that now he is Christian, he cannot be returned because his Muslim family will kill him. He won a temporary injunction on his deportation in July 2019.

He is willing to leave the country temporarily if the government agrees to issue him a partner visa quickly, an advocate told PNG’s Immigration and Citizenship Service on his behalf in October 2019. He has not received a response.

His case was heard in February. On Wednesday he was told the court would hand down a judgement on Thursday morning.

In the meantime, a pandemic has overtaken the globe. There have been two confirmed cases in PNG, and the Pacific country has been in lockdown since late March to prevent the spread of the virus. 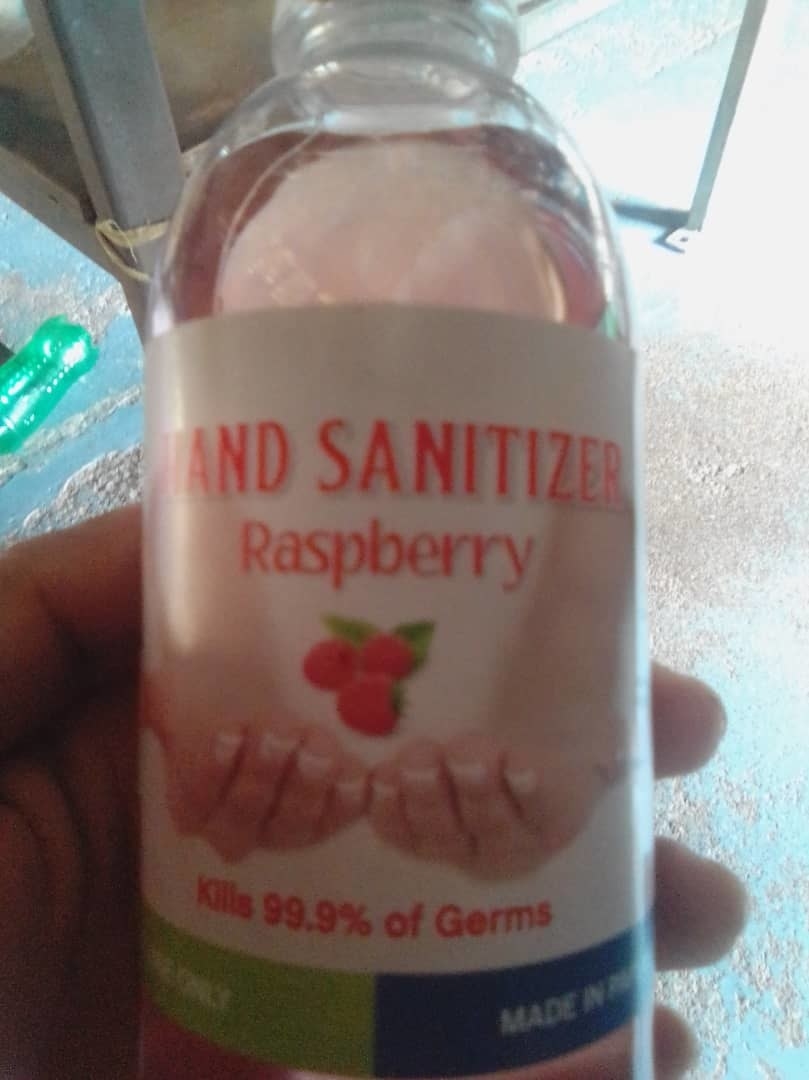 The hand sanitiser shared by Uddin and his cellmates.

In Bomana, medical treatment is lacklustre, Uddin told BuzzFeed News (he is friendly with the guards, who allow him to keep his phone). Visits have been banned. The prisoners at Bomana have been told to stay in their rooms, wash their hands, and drink hot water — an unsubstantiated myth to stop the spread of the virus — Uddin said.

Uddin’s fellow inmates have taunted him and the other asylum seeker in the prison, an Afghani man, that they will die from the virus because their skin is paler. The Chinese government made the virus to kill white men, they have told him.

The prison’s toilets are not cleaned properly and are shared by many people, Uddin said. After he first spoke with BuzzFeed News about the situation in prison, the men did not have hand soap or hand sanitiser, only laundry detergent. The men in his room have since received a small bottle of hand sanitiser to share between them, he said.

Papua New Guinea’s Immigration and Citizenship Authority did not respond to questions from BuzzFeed News.

Uddin said his life is a struggle and that he is growing tired, but he remains focused on his wife.

“I love her,” he said. “My love brought me my struggles and brought me to Papua New Guinea. If I didn’t love her, I wouldn’t have come [back].”