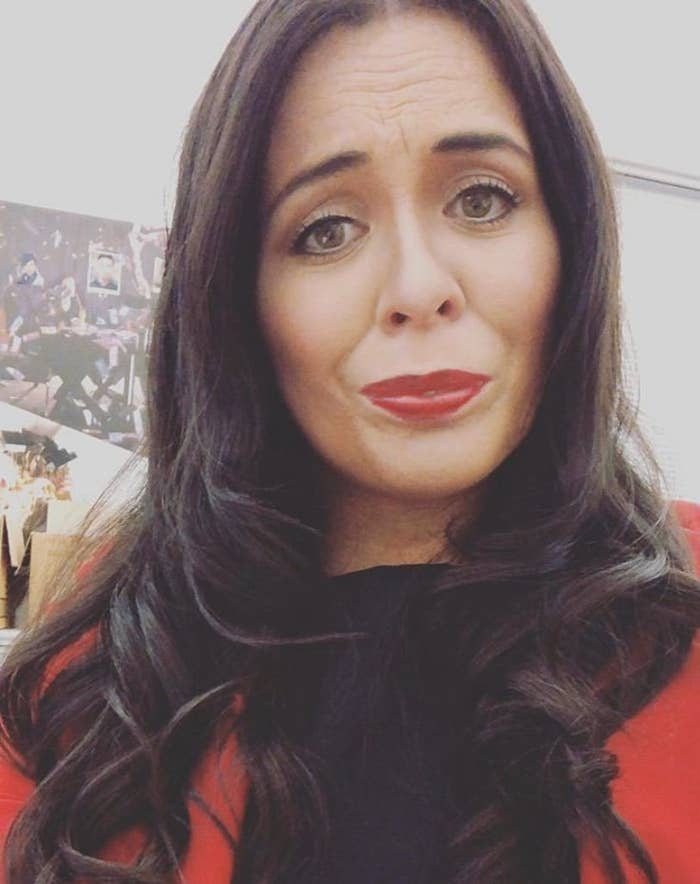 The challenge: make a cake, without flour, in two hours depicting a Kiwi icon.

In an episode that aired on Tuesday night, Barry produced a pavlova — a delicious meringue concoction, usually served with cream and fruit, that is popular in New Zealand and Australia — in the shape of Aoraki (Mount Cook). 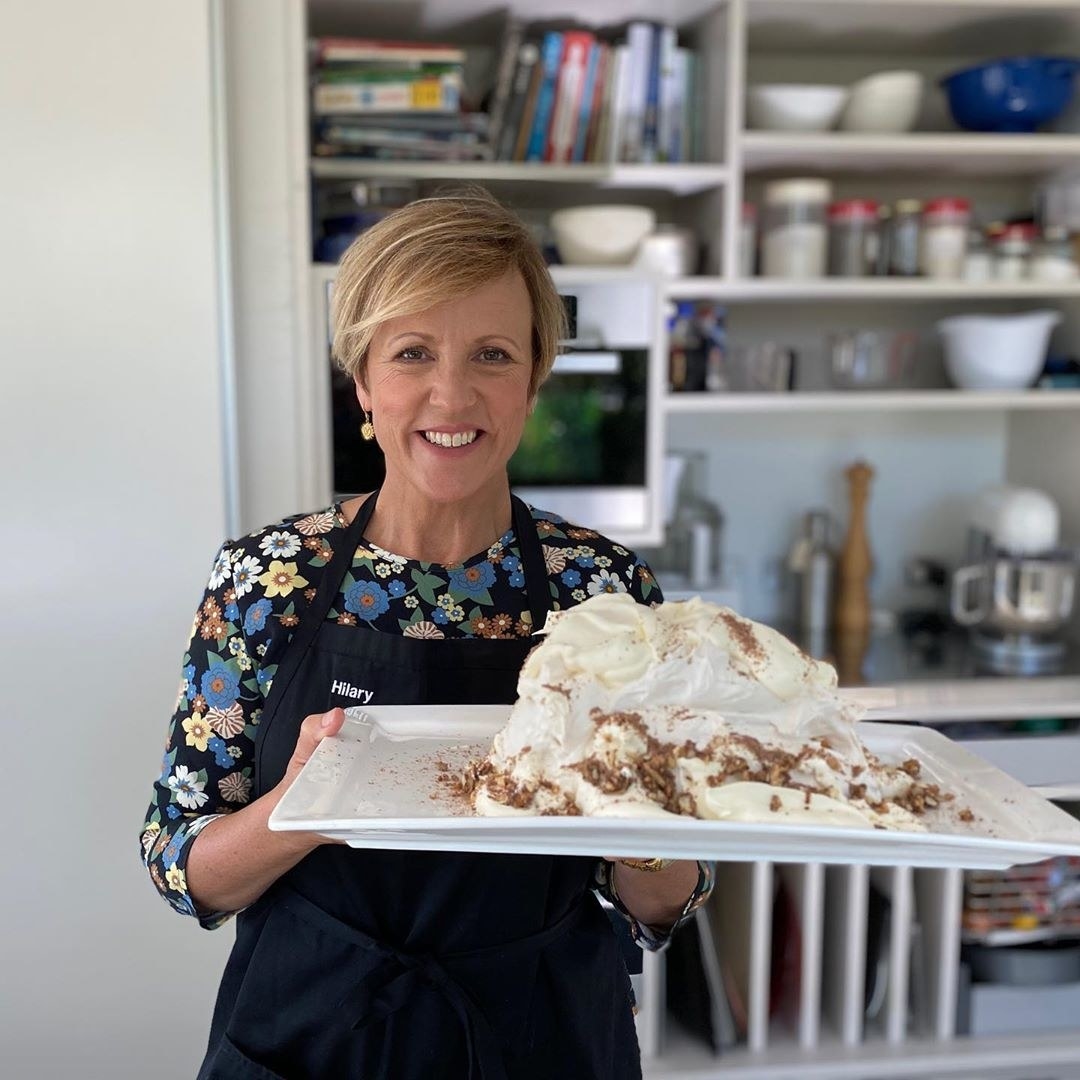 Daniel chose a trickier target. She told BuzzFeed News that she decided to make a cake in the likeness of Jacinda Ardern as a tribute.

“I genuinely love her and think she’s been doing a great job,” Daniel said. “And what better way to honour her than a stunning cake?”

At the end of the allotted time, Daniel produced … this.

She later apologised for her cake, which incorporated an actual set of prosthetic teeth used by Daniel in her impersonations.

“They say don’t bake your heroes. But I wanted to try anyway. I’m deeply sorry @jacindaardern I truly tried my best with what I had available,” Daniel wrote on Instagram.

People poked fun at the cake on social media. One user commented on Daniel’s post: “That will visit my dreams.” Another said: “And I thought Covid19 was bad.” 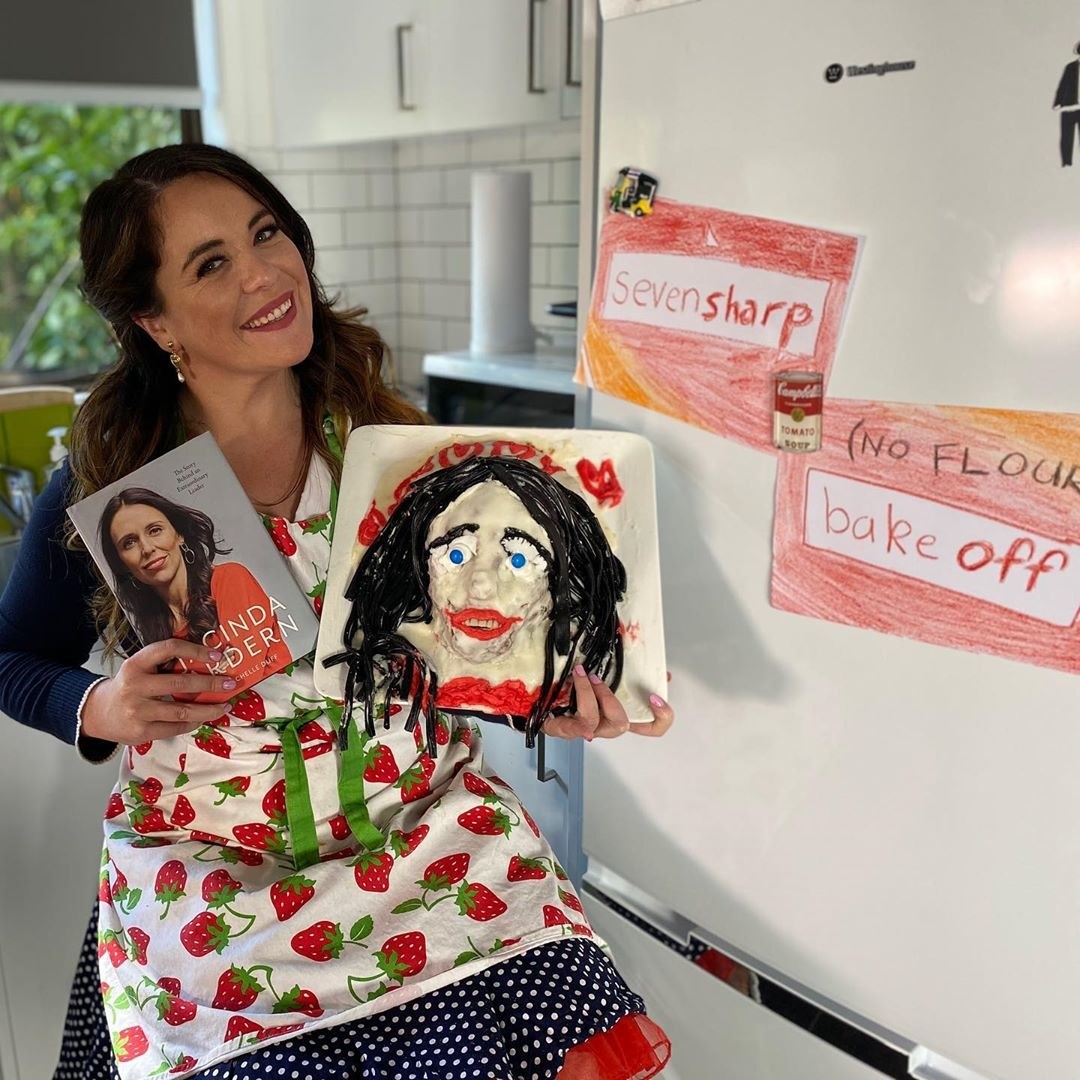 Despite her muse’s response to the cake, Daniel still stans her prime minister.

“I guess you could say Jacinda Ardern is a better prime minister than I am a baker,” she said.

Cameron Wilson is a reporter for BuzzFeed News and is based in Sydney.