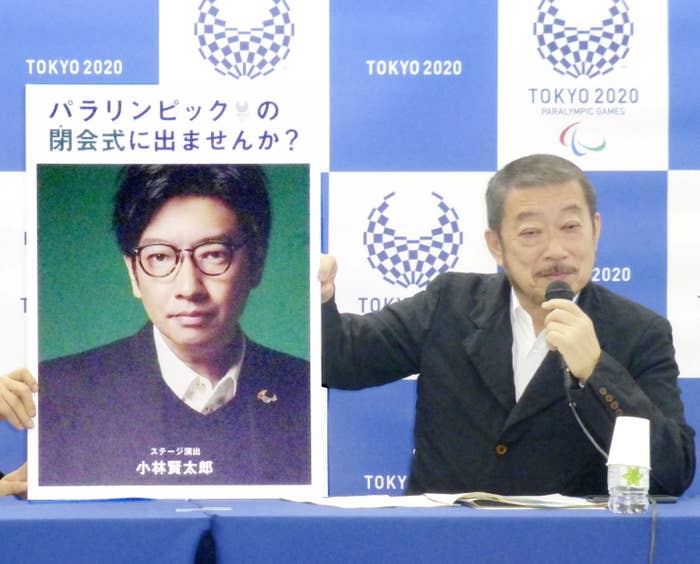 The director of the opening ceremony for the Tokyo Summer Olympics has been fired after footage from a 1998 comedy sketch showed him making an antisemitic Holocaust joke.

Kentaro Kobayashi was relieved of his duties just one day before the opening ceremony for the Summer Games is set to take place in Japan.

The organizing committee confirmed Kobayashi’s departure in a statement. It explained the creative director had been removed from his position “after a joke he had made in the past about a painful historical event was brought to light.”

“In the short time remaining before the Opening Ceremony, we offer our deepest apologies for any offense and anguish this matter may have caused to the many people involved in the Olympic Games, as well as to the citizens of Japan and the world,” said the committee.

Kobayashi, who is known for his work as a comedian, actor, and theater director, appeared in 1998 as part of the comedy duo, Rahmens. During a sketch, Kobayashi and Jin Katagiri parodied hosts for a children’s educational program. Kobayashi referred to some paper doll cutouts, describing them as “the ones from that time you said ‘let’s play the Holocaust,'” according to AFP news agency.

His remarks were met with laughter from the audience. 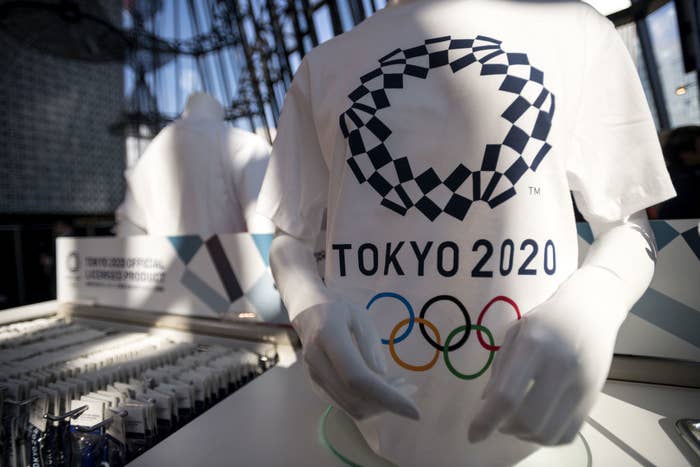 The footage was shared online and has been condemned by Japan’s Prime Minister Yoshihide Suga who said the comments were “outrageous and unacceptable.”

Kobayashi issued an apology telling local news: “I’m in the business of entertaining people. It should never be the case that I make people feel uncomfortable. I understand that my foolish choice of words at the time was a mistake, and I regret it.”

His departure comes days after one of the event’s composers, Keigo Oyamada, offered his resignation when an old magazine interview resurfaced in which he admitted to bullying other children at school, including a classmate with learning difficulties.

The committee called Oyamada’s actions “absolutely unacceptable.” A four-minute segment of the show where his music was to be played has now been cut.

There is no confirmation on how Kobayashi’s departure will impact the program or if changes can be expected to minimize his contribution.

The opening ceremony marks the start of the Olympic Games and is typically a high-production-value show, highlighting the cultural wonders of the host nation and setting the tone for a fortnight of sporting excellence.

This year’s show is scheduled to be a more subdued affair, reports Reuters. The pandemic-postponed Games have been thrown challenge after challenge with multiple athletes testing positive for COVID and Tokyo reporting rising numbers of cases.